Lost | Pogba played 65 minutes in this game, no shots, no key passes, 71% of the pass success rate was the lowest when he left the field. On the defensive end, the French did not contribute data on clearing, intercepting, blocking and stealing, and the confrontation success rate was less than 50%. I hope Pogba can get back to his form as soon as possible. His performance still plays a key role in Manchester United's season prospects. 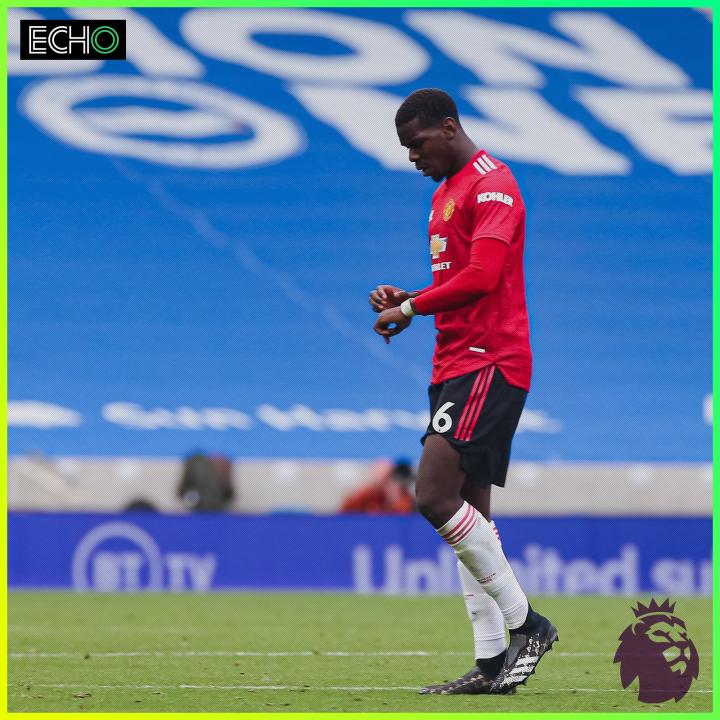