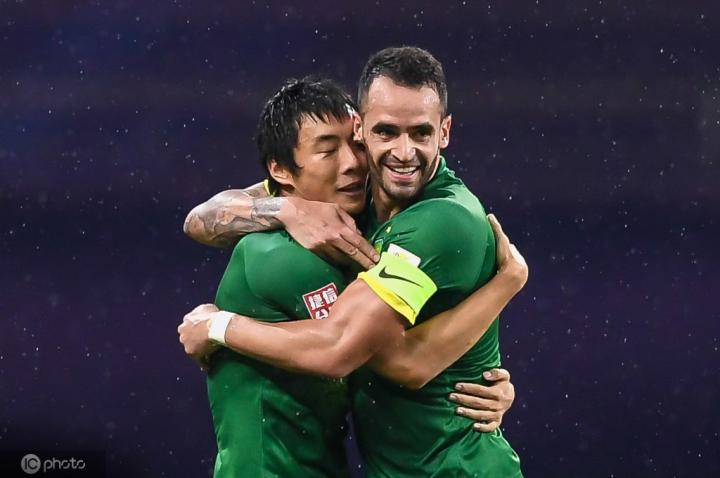 This year has been very difficult for everyone. We also need to be isolated at home in Brazil, for about three months. I also have a gym at home, and I have been in the gym. After returning to China, I went through a 14-day quarantine. It didn't take long to start the game in the competition zone. This is very difficult for any athlete.

The head coach and I will communicate often because our direction is the same and everyone wants to make the team better. Only by uniting and working in the same direction can we achieve success on the other side. Every time we encounter difficulties, we need everyone to work out a solution.

Augusto said to Genesio: “You don’t have to take the media’s questions to heart. If you can’t win the game, the media will ask all kinds of questions. In the next game, we will definitely use a better performance to prove to the outside that the team atmosphere Baton."

At this time, the most important thing is that everyone is concerned about the collective, to think about how to build the collective better. Now everyone is in a closed state and away from family members. It is easy to produce some anxiety. The important thing is how to overcome such emotions. Go play well. At that time, I wanted to communicate with you about this kind of problem, so that everyone can be more united. So I made such a speech.

Scoring a goal is a natural thing. I will not deliberately seek goals on the court. I will choose to hit when I see a good time. What's more important is to help the team win. We make every opportunity together, so I will choose a reasonable way to handle the ball. 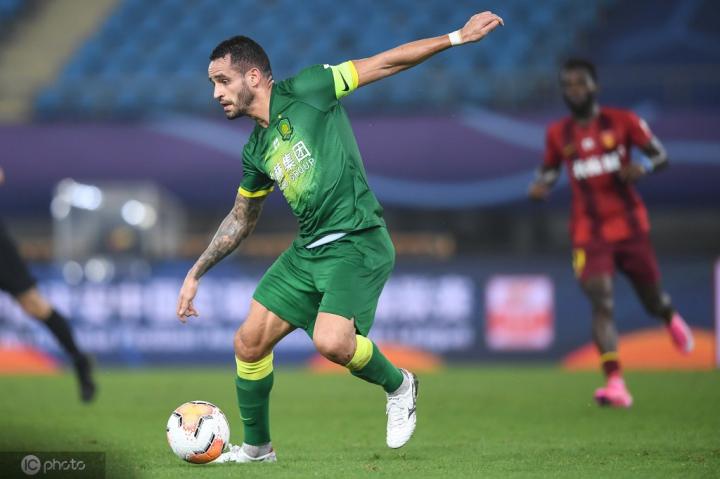 What I miss most is my family in Brazil. In addition, I miss the fans in Beijing very much. It is the best feeling to be able to fight side by side with the fans. Playing with my fans at home is the most wonderful feeling.

Jet lag allowed me to make videos with my family in Brazil, and watch the show and stay with my teammates.

This year, every team faces difficulties, but the specific difficulties are not exactly the same. In fact, the two teams in Shanghai, Guangzhou Evergrande, Shandong and Jiangsu, have encountered difficulties in stages. This year this situation has affected the state of many people. I hope that this year the team can play better and better. I also believe we can do it.

The situation is very different this year. The coaches and foreign players arrive very late in the team. It is not easy to pinch the whole team together. Therefore, the team and fans are also required to be more patient and need more support from fans. We will definitely play better and better under this system.

This kind of cup-like competition system tests who makes fewer mistakes, and the cost of making mistakes in subsequent matches will be very high. But as long as there is more time, our team will get better and better. I now very much hope to see my family after the end of the season, and I really want to see our fans in Beijing!